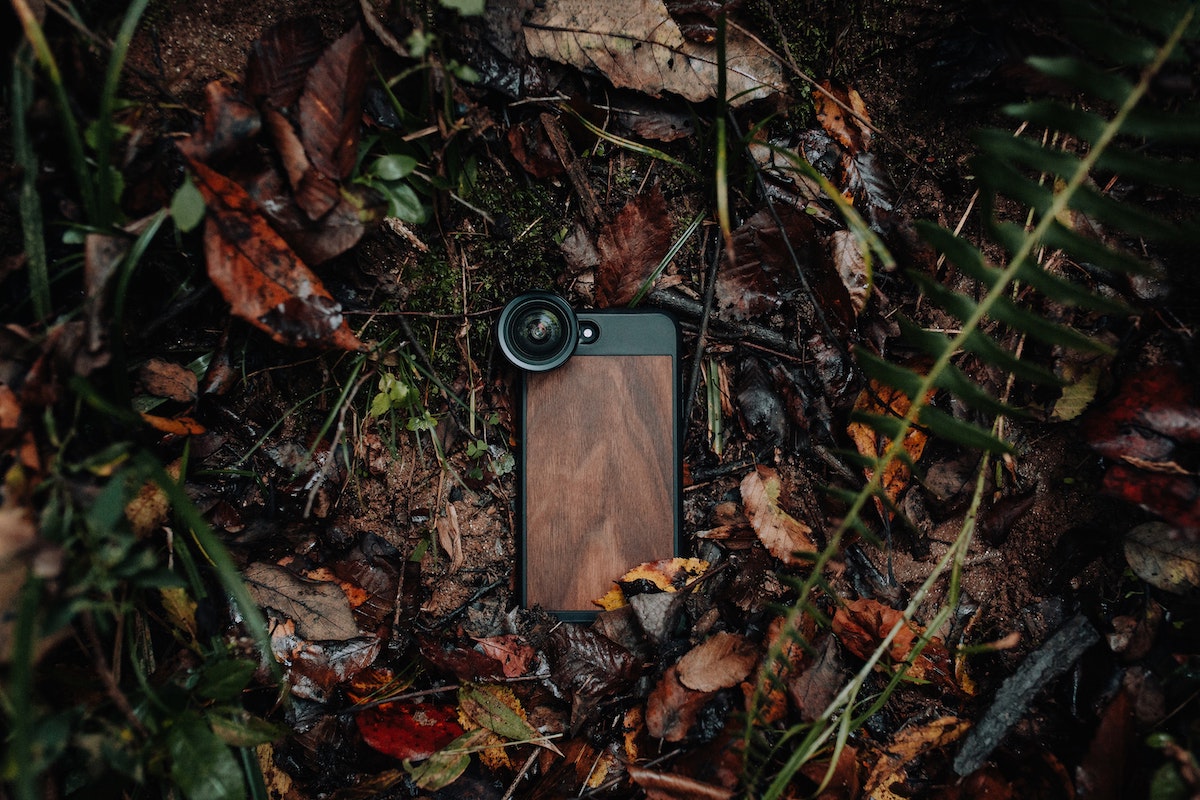 A summer project exploring the art of MOBILE PHOTOGRAPHY. Observing the Landscape at Glenart College.

In July 2021 seven student – Darragh, David, Jack, James, Kayden, Kyle, & Tom – explored the art of photography by using their mobile phones. Over four weeks they observed their local environment in interesting new ways, as they experimented with a variety of observational techniques. Using tools such as magnifying glasses, view finders, filters, and mirrors participants looked at their local environment through many different lens. Exploring new ways of looking at the world the group was also introduced to the CAMERA OBSCURA.

With playfulness a key element of the workshops participants created their own THAUMATROPE, an optical motion toy that was popular in the 19th century. Thaumatrope is from the Greek thauma (“wonder”) and tropos (“turn”), or “spinning wonder”. As an early form of animation it was used to demonstrate persistence of vision, which is a phenomenon that happens with our eyes.

So here’s how it works: when we see a picture, the image is held on the retina in our eye for a fraction of a second. When we see another image right away (for example when spinning the Thaumatrope) the two pictures appear to make up a single image.

Again stepping back in time to explore the art of sun photography. CYANOTYPE PHOTOGRAPHY, as this technique is called, is a photographic printing process that produces a cyan-blue print. Discovered in 1842 Cyanotype is one of the earliest photographic techniques. The ‘original’ sun-printing process. Here is an example of what this type of process looks like…

These sessions were all about experimentation, not about taking ‘good photographs‘. The ideas was to encourage each photographer to explore the world around them with new eyes, and through photography explore their own personal view of their local surroundings.

On the last day we printed off some of the photos to create some PHOTOMONTAGES. A collage constructed from photographs, it involves the process of cutting, gluing, rearranging and overlapping two or more photographs together into a new single photo image.

Many different exercises were explored during the four weeks, for example: