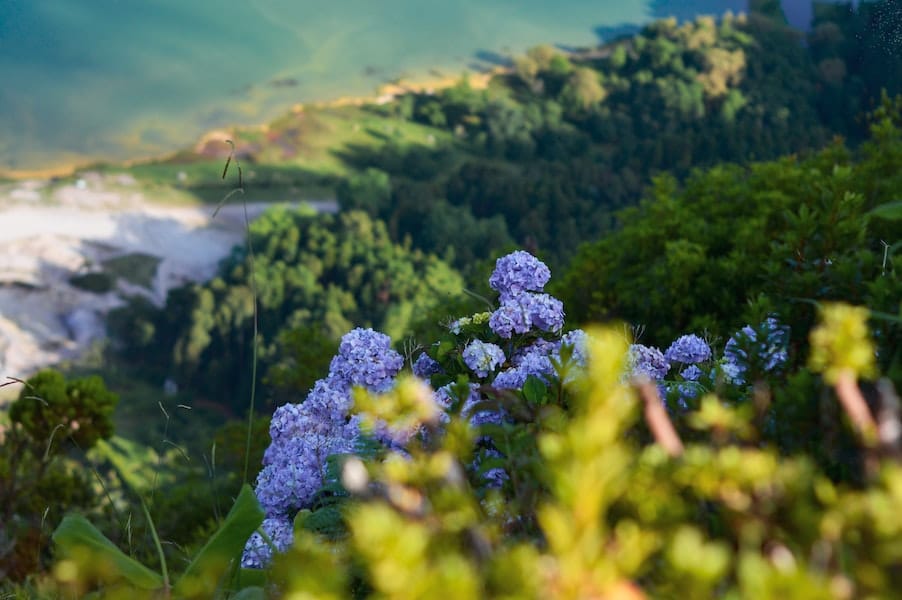 Together,  We’re part of the solution

It is now a well known fact that Homo sapiens are responsible for the ecosystem imbalance in the world. Yet despite our continued degradation of the environment we can if we chose be part of the solution, rather than the problem itself.

Today is the International Day of Biological Diversity. Sanctioned by the United Nations as a day for the promotion of biodiversity issues, it is a day where we can connect – or reconnect – with our natural world in a genuine and interconnected way.

Today (and indeed everyday) is about raising global awareness of the importance of protecting biological resources and the global biodiversity that shapes our environment. Throughout the world this day is celebrated to make people aware of the biodiversity across the planet, which plays an integral role in our lives.

It’s interesting to note that Homo sapiens – the name we selected for ourselves – means ‘Wise human’ in Latin. Yet with all the knowledge and scientific evidence we have at our disposal about the current climate crisis, are we really acting with wisdom? With the knowledge we now have, that Humans are causing life on Earth to vanish will we choose to act wisely; coming together as an ‘intelligent’ species to save our future existence?

We would like to think that we would also choose to save the existence of other life forms as well, but let’s face it so far previous history speaks to a different story!

– the quality of having experience, knowledge, and good judgement.
– the fact of being based on sensible or wise thinking.

Feature image is by @rui_silvestre_creative